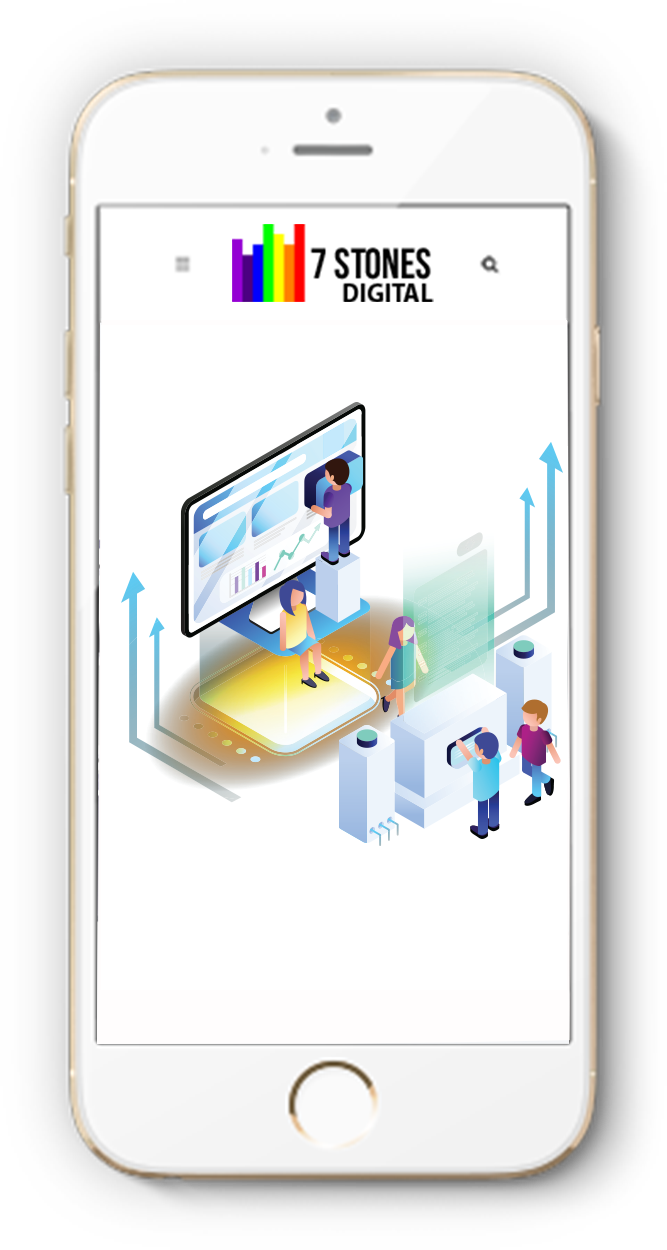 “We are operating in a world where one good video can lead to a massive social following.”

Video and audio contents are more consumable and accessible compared to traditional platforms. Hence, the right audience would make their way to find your brand at their disposal. This leads to the success of your brand exposure.

We offer you the best options for the digital audio marketing content. Not to forget the most consumed of all: the moving pictures i.e., the video. We make sure you choose the right and the best platform suitable for you.

All you need is content to put forth your services to your audience. And we craft unique content for your digital presence. Eventually, this leads to traffic in your sites, generating revenue.

The ways we help you monetize

We use platforms that require not justone but a number of ways to monetize the content.

These affiliate marketing tools have been existent for years but has been the most used during recent times. In your business site, you can endorse a certain product and give the affiliate link. If your audience like the product, they click on the link and purchase it while you get a split from the sales price.

Pay per view are another means to strong video monetization especially when you offer the people the solution they need. They are ready to pay you when you give them exactly what they want. It is self-explanatory from the name that the viewer has to pay a one-time fee to access the video.

Audio ads are a growing field and is a more consumable option for your audience. The voice modulation feature in these are an advantage to traditional pop-up ads that you have to read. And another benefit is the fact that your audience can listen to these audio ads while they use your service in the platform.

Pre-rolls, Mid-rolls and Post-rolls are ads that are played before the video your audience chose to watch, during the video and at the end of a video. Though they can skip these unlike television ads, they are reminded of your presence in a subtle way. We chose the right type to be played during or after the right video to avoid audience to ignore the message.

Pre-rolls are for brand awareness as that’s the first thing they watch when they play video.

Mid-rolls are played at the comfort of the audience as they will watch through your ad to continue watching their video. Unlike annoying long television interruptions, these ads are short and serve the purpose.

Post-roll videos builds value and leads to call-to-action when placed after the right video content. Post-rolls aren’t skipped because the audience are contented after finishing the video and sit-through your ad.

In-video Overlay are horizontal ads placed at the bottom of video players. Your favorable audience when watching the video, click’s through on these overlay ads. We make sure these ads are compelling enough to persuade your audience.

Cards are reminders for newly uploaded videos in your channel that appear in the desktop. These contain tiny review or message about the video that makes the audience curious to click on it.

Thumbnails decides the click-through of your video. An interesting thumbnail makes the audience curious enough to find what the video is about. It creates the first impression of the video for your viewers

Embeded videos are a major revenue generator as more and more blogs have started to embed videos to their blog posts. This let’s your audience consume the video simultaneously as they read your posts. Embedding videos works because video-sharing sites are not the only place where audience watch videos. So, it’s best to embed your videos on related posts until the audience finds it and watches.

All these being said, sometimes it’s best not to monetize the content. When you are a beginner or don’t have enough traffic yet, it is safe to wait. Once you are sure about your audience or the loyal ones, you can start! Once you have established the trust through your platform services, you can ask them to pay.

These is the best place to insert your audio ads as podcasts are being highly consumed by most urban people today. Ads through podcasts tend to give a feeling of warmth to your audience and thus create trust. Your audience also tends to remember you.

These videos are a great opportunity as it’s a platform that educates the audience as well as makes them aware of your brand. This way you help them and also introduce yourself. Trust is created as education is enlightenment of the soul. Also on the other hand, we entertain them with the creative content because information in the bland form is boring.

These videos and ads are content that lets the audience interact with the content. The interaction can be in the form of a game or puzzle or engaging enough to let them respond and react. Unlike normal videos, these have high conversion and retention rates leading to greater impact.

A Peep into the Future!

70% of the digital media is consumed through mobile and 90% of the time we use phones vertically.

What does that tell you? Well, it tells us that vertical videos are the best way to capture the attention. Your brand is visible completely on the gadget that your audience are holding. Also, it’s the future as smartphones are the dominant way people consume content today.
Finally, secure the content

“It is piracy which is our main competitor”
Steve Jobs

Lastly we offer protection for the content as it avoids losing money in the form of piracy. In a time where there is lot of content out there, we give complete security to ensure you monetize effectively.
A little optimization for brand visibility
Apart from these, we provide optimized description boxes so that your audio and videos are optimized for your audience. Just like content, videos also need to be optimized to reach the intended audience. Despite the different methods, we believe that even with video content, one has to establish presence to inform your audience. Organic growth matters in today’s fast paced world. Hence, we offer consistency along with these services that makes your audience aware and exposed enough.
“But you never mentioned YouTube?”
Don’t worry! We haven’t forgotten the mainstream video and audio platforms like Facebook, YouTube and Vimeo. Though Instagram is a photo-sharing website, the platforms supports short videos. We know the differences between each and when each platform works for your business and your audience.
Because, it’s a video-centric world!
We believe that video is a prominent business marketing tool for brand awareness. In this video-centric world, we help you reach the audience before anyone else does in a cost-effective way


Call us today to get Social Media Marketing done.